Anyways, I thought it was a great opportunity to promote openSUSE and KDE  in my region, so I organized a workshop: Crea tu propio Live CD (build your own Live CD). Yes, it was a LAN party but there were also Linux-related talks and workshops.

I started by giving an introduction to SUSE Studio, talked a little bit about kiwi and the Build Service, sent the invitations and then the workshop began.I chose to use the KDE template as an example since I am more familiar with it. All the participants (or most of them) already knew KDE but some didn’t know NetworkManager. In fact I had to explain the main functions of NetworkManager. I was also asked questions such as “is it going to be possible to upgrade my image to 11.3?” and I  had to explain the concept of package repository as well. Most of them (if not all) knew that 11.3 was about to be released, however, they had never heard about SUSE Studio or kiwi before. Others had difficulties understanding English, so I take this opportunity to make a call for translating SUSE Studio into other languages such as Spanish 😉
One of the features they really liked was the Java-based virtual machine which allowed them to test the image without having to download it.
At the end of the workshop, I gave them my email address so they can send me questions and receive some guidance as well.
I think I accomplished my mission 🙂

Thanks to the organizers of Party Quijote who made this possible!

And here’s some pics of Party Quijote: 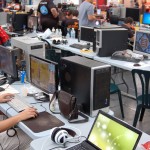 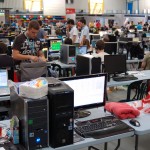 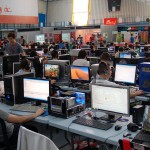 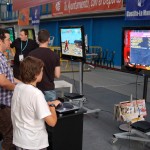 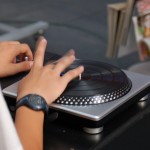 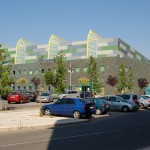