This time I come to announce the departure of openGarrobito FULL 0.4.5 and openGarobito LITE edition 04.3

1. Support for Broadcom wireless card brand (now supports more wireless cards because of the new module broadcom-sta)
2. The LITE version is made from scratch to weigh less and reached a 4 GB USB)
3. Update to KDE 4.4.3
4. All software has been updated to May 11, 2010
5. With driver for ATI graphics cards, osea brings fglrx, nvidia cards are still in process, I hope soon;)

There are few things that were corrected, but making major changes jejeje

Posted in Miscellaneous | Comments Off on openGarrobito 0.4.5

A few years ago the LUG opensuse-nicaragua has the project named “Escuelita opeSUSE” this project was to provide basic courses for the people opensuse.

And the last week, we finally  made it!!!

The course was in UNICIT(Iberoamerican University of Technologies and Cience), were 2 intensive days of linux linux and linux jejeje, the pensum of course was:

And Thanks to the marketing group for the materials!! Second fase of Escuelita openSUSE is comming soon!!! 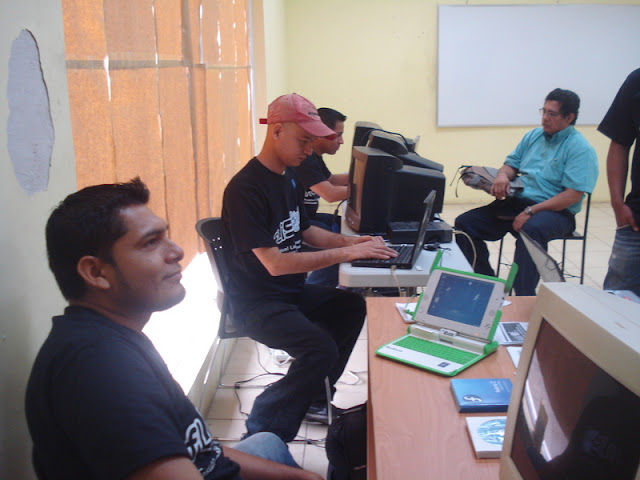 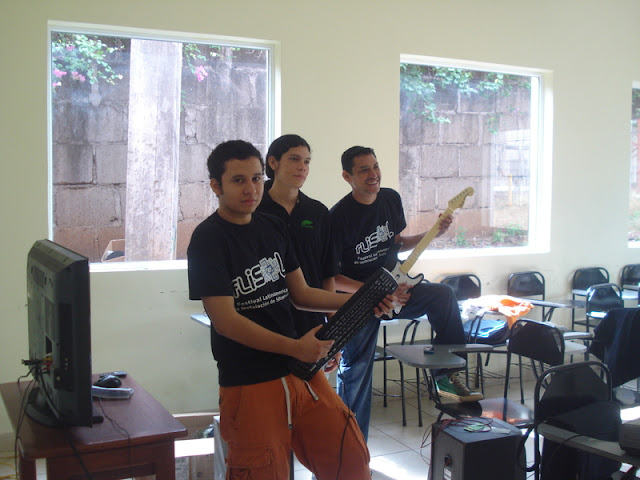 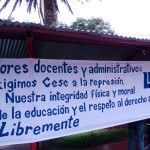 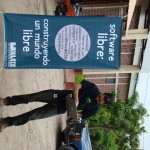 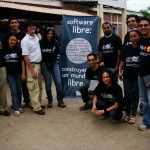 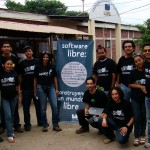 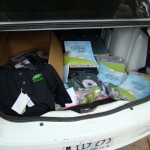 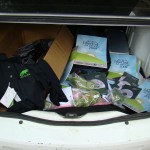 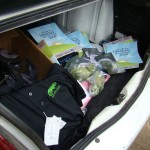 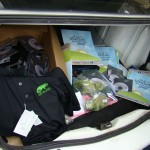 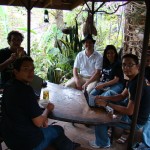 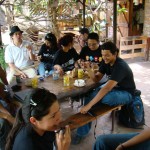 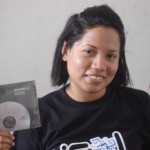 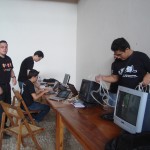 The folks of the openSUSE Community in Nicaragua, are preparing a great event in the city of Granada, Nicaragua, in Central America.

Now we have a schedule for that special day:

And we just recieve the package from novell 😉 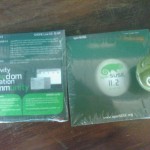 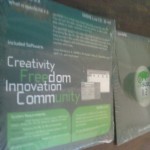 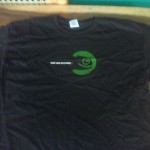 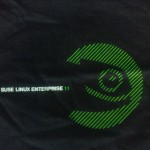 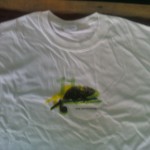 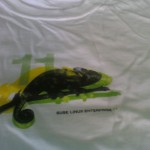 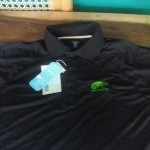 OpenGarrobito, is the fruit of the philosophy of free software, because source code is shared, you can create fancy layouts at ease, and are applicable to our needs as I am passionate about the multimedia computer, and worked in a distribution based on my beloved openSUSE and resulted openGarrobito.

For the realization of this release, I am taking a very useful tool that works in the cloud, called susestudio, which compile multiple multimedia programs that are used in Linux, because in the ordinary distributions that are distributed on the Internet and groups that distribute Linux users, do not incorporate multimedia codecs and many multimedia programs, due to licensing issues, I gave myself the task of compiling them into a single distribution and make it public.

But that is exactly what we can do with openGarrobito:

1. Play our mp3 with amarok
2. See our movies with VLC
3. Shingles and DVDs with DeVeDe k9cpy
4. Convert Video devede
5. Edit images with gimp
6. Edit sound with audacity
7. Edit Video KDEN-live
8. Perform our jobs college or office with OpenOffice
9. Browse the Internet safely with Konqueror or Firefox and Google Chrome.
10. Organize our photos with Digikam or if you prefer using Picasa

And now, in this release you can play your favorite games like Nexuiz or openarena.

Countless numbers of applications we can give to this distribution, which is constantly evolving, is currently running under the latest version of openSUSE’s 11.2, and default desktop is KDE SC 4.4.

You openGarrobito has the latest security updates, and all the software on this date until 11 February. I hope you will enjoy it this distribution

Posted in Derivative | Comments Off on openGarrobito 0.1.9, openSUSE multimedia!

in the community of opensuse-Nicaragua, we have organized together with NI-LUG (Linux user group for Nicaragua) the

Software freedom day, an event in which we celebrate the freedoms of free software, and we know the alternative to free we have the unique program, in which case I am proud to say that in the area of facilities were installed 17 machines with 11.0 opensuse already acada a promoDVD them a gift, like all people asking q arrived on opensuse, they were promoDVD a gift.

There was an area of sales of T-shirts, where we make shirts for sale along with the shirts and gave a promoDVD. 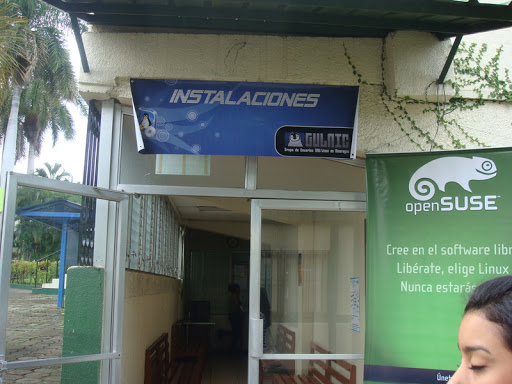 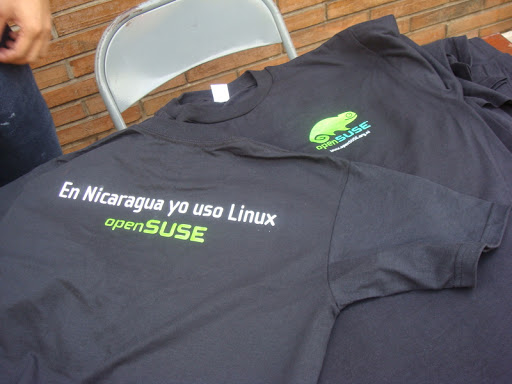 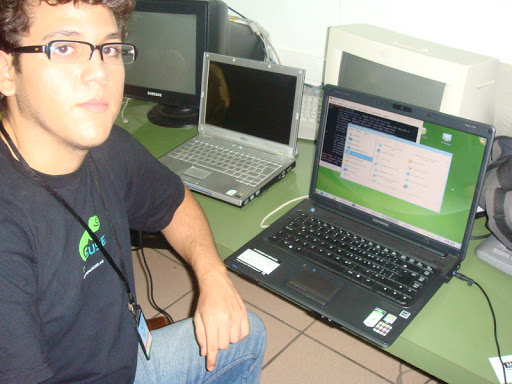 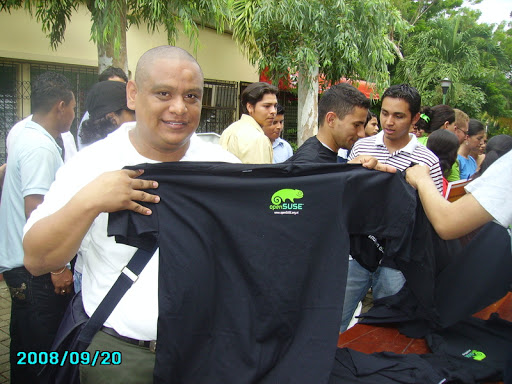 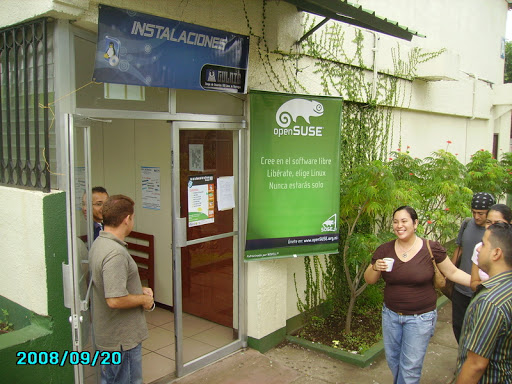 Software Freedom Day was a success!