Last month I went to the Ovi and KDE sprint, Qt Developer Days 2010 -both in Münich- and the openSUSE Conference 2010 in Nüremberg. It was a busy Oktober. (pictures below!)

The Ovi and KDE sprint took place at Nokia’s Münich office, where we discussed why integration between KDE and Ovi would be beneficial for both (better user experience, exposure to a large userbase). There I had the pleasure to meet lots of KDE people; Leinir, Frank Karlitschek, Chani, Myriam Schweingruber, Sascha Peilicke, Sivan Greenberg, Mark Kretschmann, Rune Jensen, Arjen Hiemstra, Jonathan, Dinesh, Krzysiek, Knut Yrvin…
After the Ovi sprint, the Qt Developer Days 2010 began. The training sessions took place the first day. Even though some exercises were skipped, I liked it. Days 2 and 3 were focused on showing how cool Qt is. I never thought QML could be that easy, powerful and straightforward. Besides all of the presentations, we also had dinner with the Trolls, played the “fact or crap” game and tried some Meego-powered devices. So yepp, I enjoyed it and I’m looking forward for the 2011 edition 🙂
BTW, /me was wearing an openSUSE t-shirt which made Martin Mohring approach me and talk to me. That way I met him.

As I said, I also attended the openSUSE Conference 2010. Dan’s connecting flight was the same as mine (what a coincidence) so we took the Zürich-Nüremberg flight together. The same day we had dinner at Barfüsser with other people who had arrived earlier. Raymond Wooninck (tittiatcoke) drove 400 km in total to join us for the dinner only! Perhaps next time he can stay for a bit longer.
I stayed at the conference hotel. Having the conference and the hotel at the same place was a great idea. The location itself wasn’t that good since it was in the outskirts of Nüremberg but hey you can’t have everything. The very first day I met more fellow contributors… many interesting conversation took place in the hallways, between talks which made me skip some presentations. Besides that, there were some interesting talks taking place at the same time, so I had to choose between one or the other. Frank and I organised a workshop, “the Open-PC case” which went well. There were many attendees interested in getting an Open-PC. I also had the chance to meet and talk with many people: Adrian Schröter and I talked about obs, Nuno Pinheiro showed me some of his Inkscape techinques, I talked with Bruno Friedmann about many things -KDE/Factory too, of course-, I discussed artwork stuff with Gnokii (S. Kemter), Nuno Pinheiro, Robert Lihm and Kai-Uwe Behrmann, testing Factory with Bernhard Wiedeman, how to improve the documentation’s visibility with the Documentation team (Frank, Thomas, Katja, Jürgen) KDE stuff with the KDE people (there were lots of them at the conference),… speaking of KDE stuff, Thomas Thym brought some KDE merchandising to sell. 🙂
BTW, Gnokii’s Movie Night was nice. I really liked the free movies he played; not just software has to be made free!
This time I didn’t have time to go for a stroll in the city. From what I saw (little), Nüremberg seems to be a quiet and nice place.
I have to say that it was a great experience, I really enjoyed it and that I’m looking forward for next year’s openSUSE Conference. So yes, it was a big success 😀

Thanks to all the people who made these events possible! 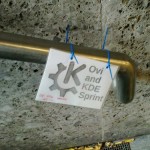 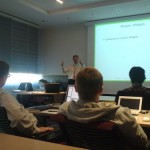 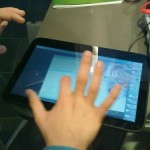 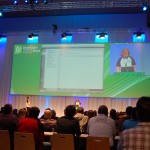 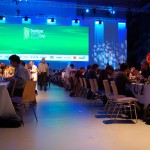 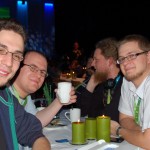 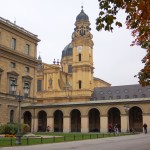 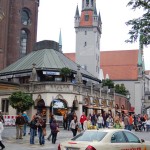 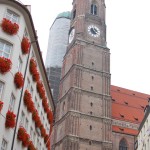 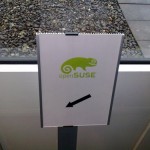 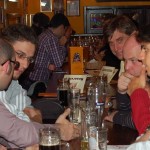 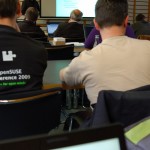 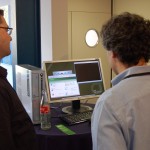 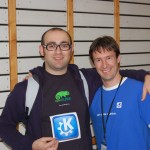 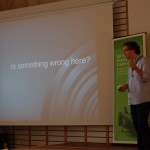 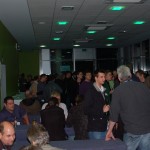 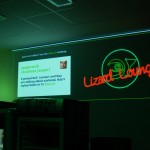 One Response to “Busy Oktober”