Long time not talking about fglrx rpm, mostly because they’ve got no update since last December 2015.

In a word as hundred, fglrx is now a dead horse! 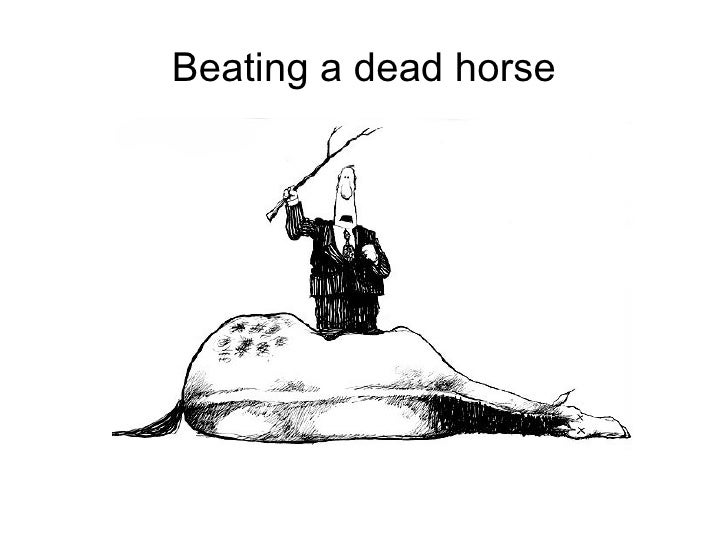 We had the hope of getting it working for Leap 42.2 in October, but except freezing kernel and xorg, you will not get what you would expect: a stable xorg session

If you are locked down and forced for any reasons to use fglrx with your gpu, and are still using 42.1, then don’t upgrade to 42.2, without a plan B

It has no more support from AMD upstream, and that’s it!, if someone want to break its computer, it’s still possible to pick the last files and try it by yourself, but the repository will never contain it for 42.2 (see below how-to)

That’s said, I’m not still sure, to keep for a long time the repository, I’ve been managing since 6 years now.

In 2010, when we were working hard to get 11.1 out, the news that no supported ATI (at that time) will be available for end-users, as we have for nvidia gpu

I didn’t check back the irc log, but we were a few, that would like to have this still available, by pure commodity. Especially that I’ve just exchanged a non working gpu by my new hd5750.

I remember the first chaotic steps, how to build that, and create repeating builds, what about the license? Did we have the right to offer a pre-build rpm etc. I spent some time fixing all of this stuff.
And start the build on real hardware. Hey afterward kvm was really in infancy stage.

Release after release amd/ati and openSUSE, the driver was build, on hardware for each supported distribution. When beginning of 2013 Sebastian Siebert, who got some direct contacts with AMD, release
his own script, we collaborate to have the possibility to build on virtual machines, which allow me to simplify the build process, as having on kvm for each openSUSE release supported.

Afterward, AMD start to split fglrx with the fglrx for HD5xx and above, and fglrx-legacy. So 2 drivers to maintain, but as always with proprietary software, the legacy version became rapidly obsolete,
and non usable. Not that bad, in the meantime the AMD effort on the free and open source radeon driver, quickly overcome the performance of legacy.

Still from 2013, to 2016 I’ve been able to propose ready to use rpm for several version of openSUSE’s distributions. I think the repository serve quite well end users, and I never got big flames.

I can’t avoid to mention the openSUSE powered server and sponsored by Ioda-Net Sàrl that has serve this objective so well during that time frame.

Future of the repository

Now that fglrx is becoming obsolete, I think seriously about why the repository online should stay online.

If you feel or have the need of the repository, please express that in the comments below.

Yeap there’s a closed driver, called amd-gpu-pro, available, for newer cards. But there’s two things that bring me out of the game, first I don’t have those newer gpu,
and don’t have the need to replace my hd5750 for the moment. The second and certainly the most important, those drivers are only available for Ubuntu or at least in .deb format.

I will certainly not help proprietary crap, if I don’t have a solid base to work with, and a bit of help from their side. I wish good luck to those who want to try those drivers,
I’ve got a look inside, and got a blame face.

For crazy, and those who don’t love their computer

So you want to loose your time? you can! I’ve kept in raw-src directory all the script used to build the driver.
They differ a bit compared to Sebastian Siebert last version in the sense of making Leap 422 as a possible target.
If you dig a bit around, you should be able to build them, but you’re alone on that way, you’ve been warned!

I’m not against a republished version, if someone find a way to make them working, just drop me a message.

That’s all for this journey, Have Fun! 🙂