During the last week blogs, twitter, facebook and other means of communication for the users experienced a lot of traffic related to the Humble Indie Bundle. This bundle was nothing more than a package composed of 6 DRM-Free games developed by 6 Independent game developers that could be obtained at a price set by the user. This bundle included the games World of Goo, Aquaria, Gish, Lugaru HD, Penumbra Overture and Samorost 2. The bundle was available for one week and the earnings went to the developers, The Child’s Play Charity and Electronic Frontier Foundation depending on the will of the buyer. At the end of the week the bundle reached 1’000.000 US$ of income, reason for which Aquaria, Gish, Lugaru HD and Penumbra Overture are releasing their code under FLOSS licenses. As you can see here was already released under GPL2, and the other games source code is being prepared to be released within this week. 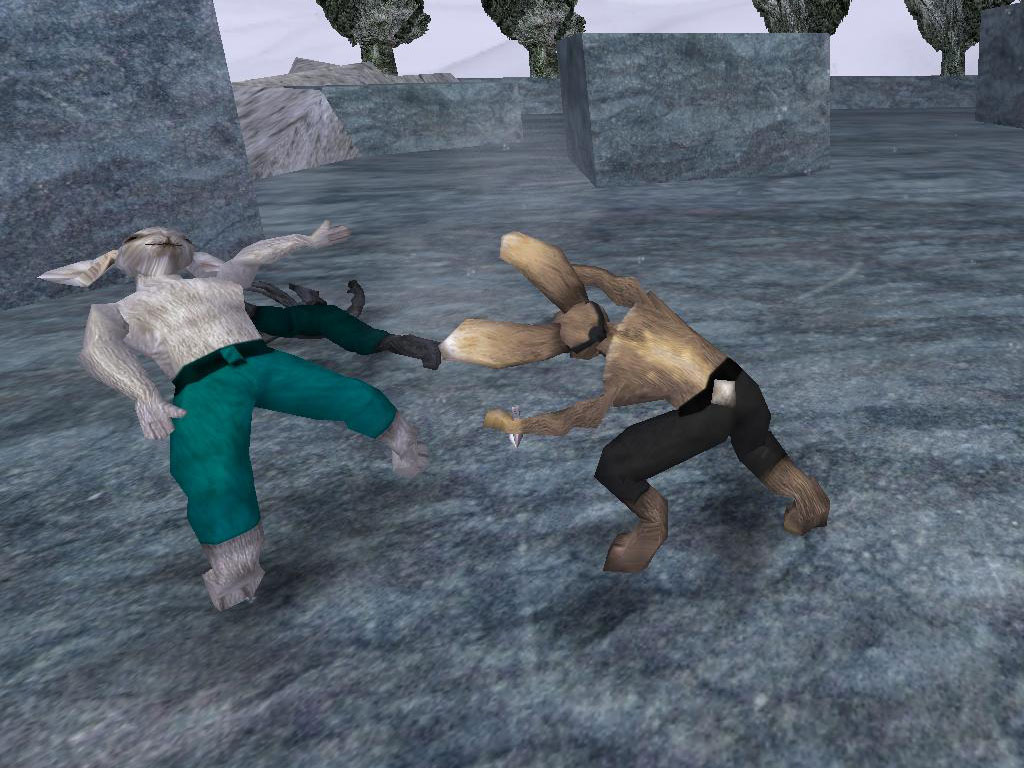 In addition to this, it was officially announced that Steam will be available for Linux at the end of this summer, which means lots of games and lots of fun is coming to gnu/linux and the breach in gaming between gnu/linux and other OSs is getting smaller.

Linux gamers it is time to have even more fun

Tags: entertainment, fun, games
Posted in Miscellaneous | Comments Off on 9-15/05/2010 : A week that will be a Milestone on gnu/linux Gaming